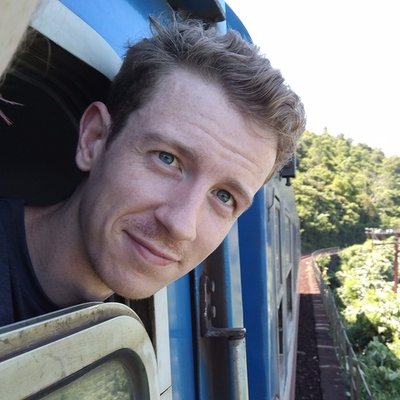 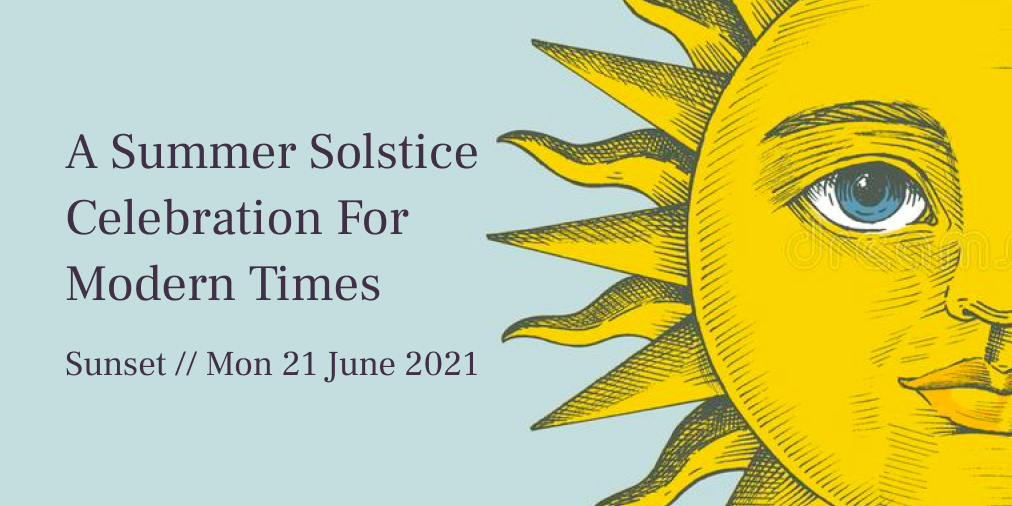 "At the Summer Solstice, all is green and growing, potential coming into being, the miracle of manifestation painted large on the canvas of awareness."

On a walk in the park you notice the trees are fuller. The birds are in delightful song. The sunlight is strong on your skin. The flowers are perfumed to perfection. You realise summer is here.

Summer solstice marks the beginning of this bountiful season. It's the longest day of the year occurring between 20th-22nd June in the northern hemisphere. In some parts of the world the sun doesn't set at all.

We experience seasons because of Earth's slight tilt. The summer solstice occurs where the earth’s axis of rotation points most toward the sun during its orbit.

For Northern European cultures like the Celts, Druids and the Vikings summer solstice was an important festival viewed as a battle between light and dark. What better way is there to celebrate light and dark than building huge bonfires! In Ancient Greece, the festival of Kronia reversed the master/slave order. Slaves enjoyed life as equals and sometimes were even served by their masters. The Ancient Chinese held celebrations to honour the earth and the female principle of the universe, yin. The Sioux (Native American people) celebrated by performing a sun dance around a significant tree. In Britain, Stonehenge, a series of stone structures built in a circle around 2500 BC, lines up perfectly with the summer and winter solstices. A coincidence? Unlikely.

These wise cultures paused their commitments to mark this seasonal change.

But in our modern lives, disconnected from Mother Nature, we barely notice summer solstice. It passes us by. Only taking note of the summer in September when the world seems gloomier at 6pm.

Let's change that. Let's re-establish the celebration of summer solstice! Let's sync ourselves with Earth's timing as she spins and tilts on her journey through the Solar System.

We're inviting you to join us for a summer solstice ritual for modern times.

Across major cities over the world, we're arranging meetups at a viewpoint with a beautiful sunset view. We're also releasing a special nature connection meditation to mark the event, only available on the day of solstice through the app. This year on Monday 21st June 2021.

We'll pause. Relax and connect with this change in season.

How to take part

Check below for the following cities and times…

Can't make it to one of the locations? No worries. Use the Awe app to discover what time the sunset is in your location, find a great spot nearby and listen to our summer solstice nature connection meditation.